To share your memory on the wall of Robert Willis, sign in using one of the following options:

Robert “Bob” Willis, a former Highland Mills resident, entered into eternal rest on September 2, 2020 at his home. He was 82 years old.

Bob was a retired General Foreman at Arvin Gym, U.S.M.A., West Point, NY. Bob also worked as a Security Supervisor at the Woodbury Common Premium Outlets for twenty years and previously served as a part-time Patrolman for the Town of Woodbury Police Department for ten years.

The greatest joy of Bob’s life was his family. Whether helping with an at home project or cheering on his grandkids at sporting events Bob was always there. To know Bob was to know his family. Bob was also a lifelong fan of the N.Y. Mets, Dallas Cowboys and Army Football. Go Army!

Bob is survived by his loving wife of over 60 years, Judith “Judy” E. (Cronk) Willis. He is survived by his daughter: Robyn L. (Willis) Brown and her husband Peter; his sons: Michael E. Willis, Sr. and his wife Karen and Robert A. Willis and his wife Toni; six grandchildren: Kristie Babcock, Kelli, Sean and Matthew Brown, Robby Willis and Micky Willis; two great-grandchildren: Landon and Lilly Guido; two sisters: Janet Willis and Thelma DeLorenzo; his brother: Sid Willis; and many nieces and nephews. In addition to his parents, Bob was predeceased by his granddaughter: Kari Brown; his brothers: Bucky and Tom Aumack and Jack and Jim Willis; his sisters: Betty Kerns, Nina Kokh and Pat Ray.

The family would also like to thank Dr. Gregg Lanier and his staff at the Westchester County Medical Center.

Visitation will be held from 2 p.m. to 5 p.m. on Sunday, September 6th at Quigley-Sullivan Funeral Home, Inc., 337 Hudson St. Cornwall-On-Hudson, NY. Due to the continued public health concerns of covid-19, please know that there is an occupancy limitation which may cause a wait time. Facial coverings must be worn in the funeral home at all times.

In lieu of flowers, Memorial Contributions in Bob’s name may be made to the Highland Mills United Methodist Church.

Receive notifications about information and event scheduling for Robert

We encourage you to share your most beloved memories of Robert here, so that the family and other loved ones can always see it. You can upload cherished photographs, or share your favorite stories, and can even comment on those shared by others.

Paladino family, Shannon and Bruce Fulgum, and other have sent flowers to the family of Robert "Bob" Willis.
Show you care by sending flowers

Our warmest condolences, The Galberd's

Posted Oct 11, 2020 at 04:46pm
We always looked forward to meeting up with the Willis' during our NY visits. Bob was such a good man and will always be remembered fondly.

3 trees were planted in the memory of Robert Willis

3 trees were planted in the memory of Robert Willis

Posted Sep 05, 2020 at 04:44pm
We are so very sorry for your loss. Bob was a wonderful man. He had a devoted, wonderful family. We are thinking of you guys. Elayne Wolfenhaut and family
Comment Share
Share via:
HS

Posted Sep 05, 2020 at 11:52am
Our thoughts and prayers are with you on the passing of your beloved husband, dad and grandfather. Wishing you strength, comfort, peace and solace.

Flowers were purchased for the family of Robert Willis. Send Flowers 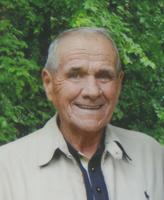 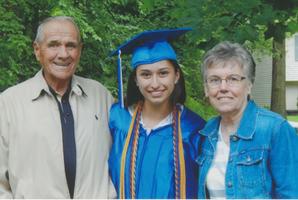 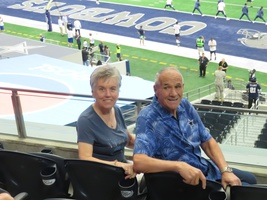 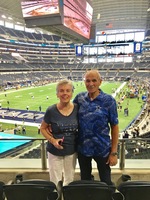