To share your memory on the wall of Louis Smith, sign in using one of the following options:

The son of the late Francis Smith and Josephine (Lessing) Smith, Louis was born on September 21, 1943 in Bay Shore, NY.

Louis was a retired Executive Administrator for the Cornwall Hospital, Cornwall, NY. During his retirement he worked as a Real Estate agent for Weichert Realty. Louis completed his graduate degrees at Long Island University before beginning his career as a hospital executive at New York Hospital, before he moved to Cornwall in 1983. It is there where he met and married Carol and her four children in 1986.

He was an avid golfer, reader and devoted grandfather. He loved playing games with and spending time with his eight grandchildren. He was a dignified and caring man who always made you feel at ease. He will be missed greatly.

Visitation will be held from 3 to 7 p.m. on Sunday, January 12th at Quigley-Sullivan Funeral Home, Inc., 337 Hudson St. Cornwall-On-Hudson, NY. A Mass of Christian Burial will be held at 10 a.m. on Monday, January 13th at St. Thomas of Canterbury Church, 340 Hudson Street, Cornwall-On-Hudson, NY. Interment will follow the Mass at St, Thomas cemetery.

Donations are being accepted for: Hudson Valley Honor Flight.

Liz Holbrook, Terry Payea, and other have sent flowers to the family of Louis H. Smith.
Show you care by sending flowers

Dreams from the Heart Bouquet was purchased for the family of Louis Smith. Send Flowers

Posted Jan 11, 2020 at 08:28am
Wishing you peace to bring comfort, courage to face the days ahead and loving memories to forever hold in your hearts. Lou will be missed. 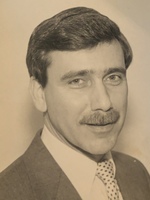 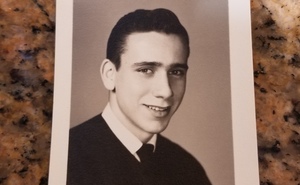 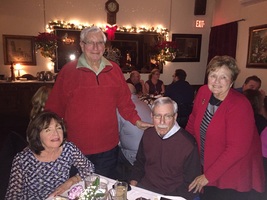