To share your memory on the wall of Louis Lupo, sign in using one of the following options:

The son of the late Philip Lupo and Concetta (Ceglio) Lupo, Louis was born on March 1, 1967 in Suffern, NY.

Louis is survived by his loving wife, Heather E. (Hamilton) Lupo; his sons: Brandon P. Lupo and Spencer W. Lupo, considered his sons’ two girlfriends, Shaina Koren and Cristiana Reyes, to be his own daughters; his sister: Denise Williams and her husband Roger of the The Villages, FL; and also by several nieces, nephews and loving cousins.

Louis earned his Bachelor of Science in Accounting from Mount Saint Mary College, Newburgh, NY. Louis worked as a Senior Accountant for various companies, most recently for Unipart, Montvale, NJ.

Ever present for all of his children’s school and extracurricular events, as a coach for Cornwall Little League, Cornwall Youth Football, and involved at his sons' high school football games. You could be sure that Lou would be seen on the sidelines, in the stands, in the audience, or to lend a hand wherever needed.

Although he was a man of few words, he was a gentle giant, who you could always count on for a laugh.

You could find Lou doing this every weeknight at 7 PM with the rest of his family.... “What is watching Jeopardy?”

Lou loved vacationing at his favorite place in Madeira Beach, Florida with extended family. He also enjoyed historical places, sports and military museums, and just being wherever family was.

Lou was a 4th degree knight with the Knights of Columbus in Monroe, NY. He was also a volunteer for a local Veteran non-profit organization, Play For Your Freedom. He will be missed greatly.

Memorial Contributions in Louis’ name may be made to Play For Your Freedom, http://www.playforyourfreedom.org/.

Donations are being accepted for: Play For Your Freedom.

With love, The Battochis and The Stricklands, Love, Susan, Keith, Nikki, Ryan, Taylor, Jeff & Ol, and other have sent flowers to the family of Louis Michael "Lou" Lupo.
Show you care by sending flowers

Posted Jan 25, 2020 at 11:02pm
He was the best uncle and father to his boys and a good husband to his wife Heather he was a really good person that made people like him and he always did things with his family. Always keeping his word he will be at his boys school things or graduations. He never let anyone down.
Comment Share
Share via:
HS

Posted Jan 25, 2020 at 03:32pm
Dear Heather, Brandon, and Spencer and the entire Lupo family,
We send our condolences for your tragic loss. Our prayers are with you at this difficult time.
Jim Battochi nd Laura Radefeld

Posted Jan 25, 2020 at 01:48pm
Our sincere condolences to the Heather, Brandon, and Spencer and the entire Lupo Family. Although we only knew Lou thru the my sister Linda we will always remember the times we did spend at the those gatherings. Lou was a great guy and family man. May God comfort and bless you during this difficult time.
Comment Share
Share via:
WS

With love, The Battochis and The Stricklands

Posted Jan 25, 2020 at 09:18am
All our love and prayers are with you. What we have once enjoyed deeply we can never lose. All that we love deeply becomes a part of us.

With love, The Battochis and The Stricklands purchased flowers for the family of Louis Lupo. Send Flowers 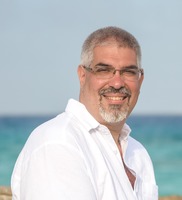 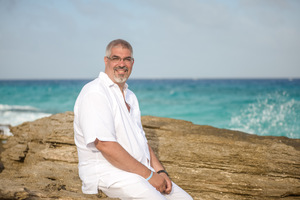 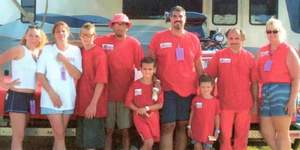 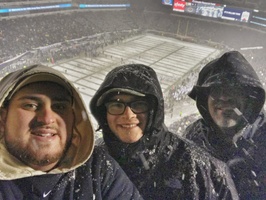