To share your memory on the wall of Joseph Darby, sign in using one of the following options:

Joseph was born in New York City on December 3, 1958, the sixth of seven siblings. His sunny disposition and quick wit made him a class favorite with his Teachers. While growing up, he read voraciously and his knowledge of the human body always astounded those in the medical profession.

Joseph obtained his Plumbing License at a young age, having demonstrated a keen understanding of how things worked. In his later years, he became fascinated with solar energy and its applications. In his spare time, he loved fishing, bluegrass music, reading fiction and nonfiction, and occasionally writing both poetry and prose. Divorced in 2014 from Lisa Erb, he had no children, but was a devoted uncle and family man. An intensely private person, Joseph had social distancing down to a fine art long before it became common practice, preferring the company of animals of all kinds, particularly his dogs.

There will be no viewing and disposal of his ashes will be at the convenience of his family.

Joseph is survived by his two sisters: Genevieve and her husband Frank Tracey of the Town of Newburgh and Eileen and her husband Jim Schilling of Cornwall-On-Hudson, NY; as well as seven nieces and nephews and six grandnieces and grandnephews. He was predeceased by his father James Darby and his mother Peggy Harmon Darby Kramer; his brothers: Jim, Kevin and Dan; and his sister: Theresa.

The family would like to thank the Cornwall-On-Hudson Police Department for their courtesy, compassion and professionalism during our time of crisis.

Receive notifications about information and event scheduling for Joseph

We encourage you to share your most beloved memories of Joseph here, so that the family and other loved ones can always see it. You can upload cherished photographs, or share your favorite stories, and can even comment on those shared by others. 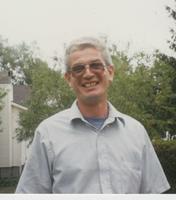 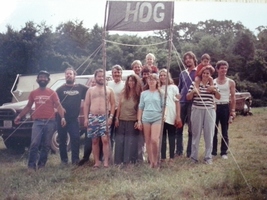 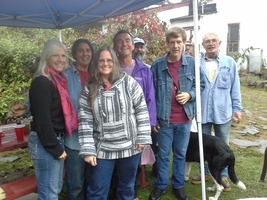