To share your memory on the wall of Jay Ziegler, sign in using one of the following options:

Jay Randolph Ziegler, (Mr. Iggy, PopPop), a former longtime resident of Cornwall-On-Hudson, NY entered into eternal rest on July 29, 2020 at his residence. He was 85 years old.

The son of the late Amos H. Ziegler and Muriel Blanche (Riker) Ziegler, Jay was born on February 2, 1935 in Englewood, NJ.

Jay was a retired Gas Streetman with Central Hudson Gas & Electric in Fishkill, NY. He was previously employed as assistant manager in various Grand Union Supermarkets in New York and New Jersey.

Jay honorably and proudly served his country as a member of the U.S. Navy as a Yeoman until 1960.

Jay loved his family, his home and renovating it. He also loved having traveled in 49 of the states and cruising to Alaska, Panama Cannel, the Caribbean and to Bermuda with his family.

Visitation will be held from 2 p.m. to 4 p.m. and 6 p.m. to 8 p.m. on Sunday, August 9th at Quigley-Sullivan Funeral Home, Inc., 337 Hudson St. Cornwall-On-Hudson, NY. Due to the continued public health concerns of covid-19, please know that there is an occupancy limitation which may cause a wait time. Facial coverings must be worn in the funeral home at all times. A Funeral Service will be held at 11 a.m. on Monday, August 10th on the grounds of Cedar Hill Cemetery, 5468 Route 9W, Newburgh, NY with Military Honors followed by entombment.

Receive notifications about information and event scheduling for Jay

We encourage you to share your most beloved memories of Jay here, so that the family and other loved ones can always see it. You can upload cherished photographs, or share your favorite stories, and can even comment on those shared by others.

Family Janssen, Joseph Mahoney, and other have sent flowers to the family of Jay Randolph Ziegler.
Show you care by sending flowers

Posted Aug 13, 2020 at 06:38am
My Dear Friend Jay,
My thought and prayers are with you and your beloved family. May God takes your father's soul into his glory.
Pio. 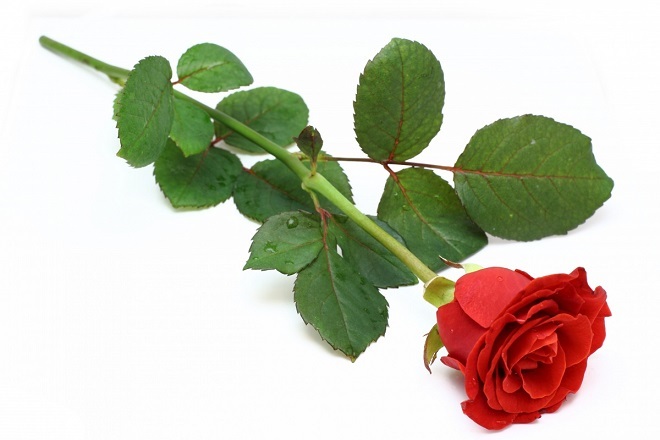 Posted Aug 08, 2020 at 01:45pm
Betty Jane & Family: So sorry to hear of Jay's passing. Life is so good at times but is just as cruel. May you and your family find peace in the days ahead. Sincerely, JULIE & STEVE SARVIS
Comment Share
Share via:
JM

Posted Aug 08, 2020 at 12:46pm
How blessed am I to have had such a wonderful Godfather in my life. I know he will continue to watch over us from heaven. Sending my love & sympathy. 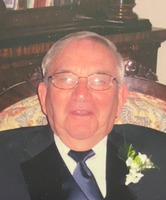 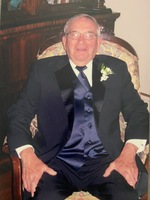