To share your memory on the wall of Dean Van Seters, sign in using one of the following options:

Dean Henry Van Seters, 68, of Highland Falls, NY passed away on Friday Oct 24, 2020. Raised in Cornwall-on-Hudson, NY he was the son of Henry and Teresa Van Seters.

Dean was an avid outdoorsman, writer and storyteller. He supported these passions while working in the transportation industry. Over the years he drove for A. Duie Pyle, The Golden Nugget, Dairy Bulk Transport, the United States Army and West Point Tours. He enjoyed taking special needs children to and from school most of all.

As a teen, he became a certified scuba diver, motorcyclist and later took to the skies earning a pilot’s license. He spent several years on the road in the southeast, setting telephone poles for Osmose Utilities. He treasured these adventures and the friendships that ensued.

A lifetime member of Black Rock Fish & Game Club, Dean always enjoyed people and visited them over a cup of coffee or a beer. He was a proud supporter of Black Rock Forest Consortium, the forest he loved to frequent his entire life. Dogs and cats sought out his company wherever he went and he leaves behind his beloved cat Bagheera.

Dean was predeceased by his father: Henry Van Seters. He is survived by his mother: Teresa Van Seters; sister and brother-in-law: Karen and Richard Fain; three nieces; and two grand nephews.

A Graveside Service will be held at 1 p.m. on Saturday, October 31st at Pleasant Hill Cemetery, Cemetery Road, Mountainville, NY. All are welcome.

Memorial Contributions in Dean’s name may be made to Black Rock Forest Consortium, www.blackrockforest.org.

Receive notifications about information and event scheduling for Dean

Donations are being accepted for: Black Rock Forest Consortium.

We encourage you to share your most beloved memories of Dean here, so that the family and other loved ones can always see it. You can upload cherished photographs, or share your favorite stories, and can even comment on those shared by others. 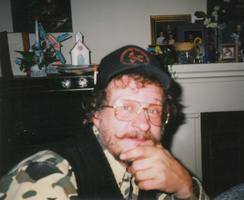 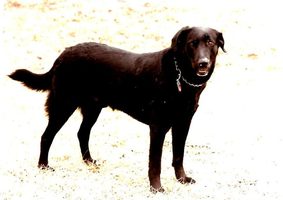 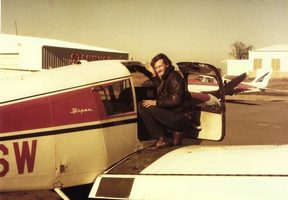